Days of Thunder ⚡ Dusting off the heartbreaks, thrills, and mysteries that have made the NBA's youngest franchise one of its most storied. Enjoy the Daily Thunder archives.

You've seen NBA Cares marketing as long as you've been a fan. And you've heard of Thunder players attending community events as long as the team's been in Oklahoma City. They do a lot of it, with the media coverage typically limited to their official press team and outlet.

As Royce Young acknowledged in a rare report from a "Holiday Assist" event back in 2013, we don't spend much time covering these community events, which would amount to PR amplification more than informing fans about the team. The organization's charitable work directly impacts real people, but it won't change or impact more if there are more blog posts about it. Still, it's okay to get a little less cynical and feel a little warmth every now and then.

The Thunder have always had a unique perspective about how they want to integrate the team with the city and state. They don’t want to be a team playing in our city. They want to be a team that’s part of our city. So many teams give that kind of canned community-speak, but the Thunder mean it. The basketball is important. But it’s just one piece to the puzzle of how they can serve Oklahoma. I used to think it was mostly pure PR that the organization tried to play up, but after a lot of off the record conversations with folks and observing things, community involvement is part of the fabric of the team, a core principle they live by.

The Thunder have provided shopping sprees for families several times, but this one came months after the Moore tornado in 2013 had devastated so many in the state. Royce wrote "Sure, some of it’s about the pictures and the PR, but it’s mostly about making Christmas for 10 families that really needed something good to happen." And Kendrick Perkins, after quipping that "there's nothin' wrong with being angry sometimes" to a child scooping Angry Birds merchandise, offered a simple and heartfelt explanation of how he sees the event.

"The Lord blessed me to have a pretty good life. Sometimes it's alright to return the favor (for others)."

The Thunder held the same event for the 15th time this December, featuring the quips and sentiments of newer faces like Kenrich Williams and Josh Giddey in place of those like Reggie Williams and Nick Collison in the past. You can see all of their outreach work on the team's Community Page if you need a little cheer this holiday season.

Happy holidays. Thank you for your support of Daily Thunder.

Days of Thunder ⚡ Dusting off the heartbreaks, thrills, and mysteries that have made the NBA's youngest franchise one of its
Aug 29, 2022
9 min read
Dec
13 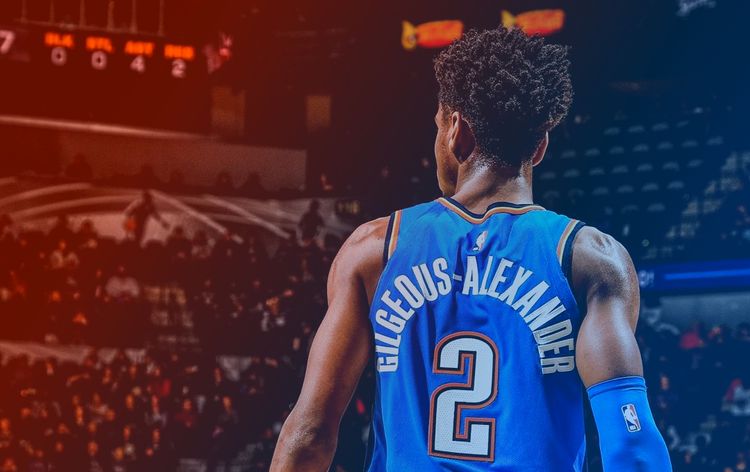 “It’s something I want and that I embrace.” Is Shai Gilgeous-Alexander the Thunder’s Next Star?

Is Shai Gilgeous-Alexander a star in the making? Despite hundreds of questions facing the Oklahoma City Thunder this season, that’
Dec 13, 2019
5 min read
Nov
01 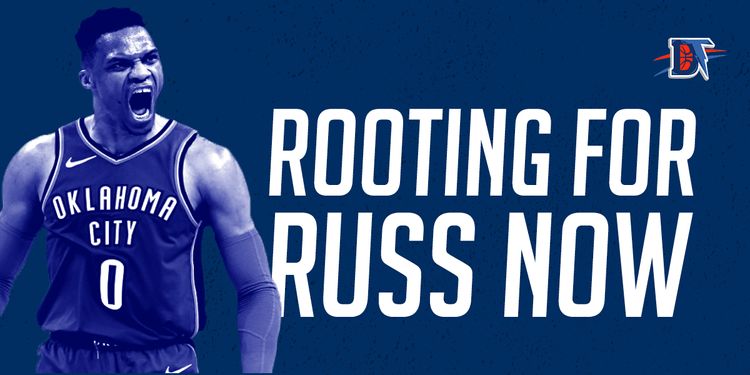 The Saga Continues: The Future of the Russell Westbrook Narrative

Days of Thunder ⚡ Dusting off the heartbreaks, thrills, and mysteries that have made the NBA's youngest franchise one of its
Nov 1, 2019
8 min read
Oct
31 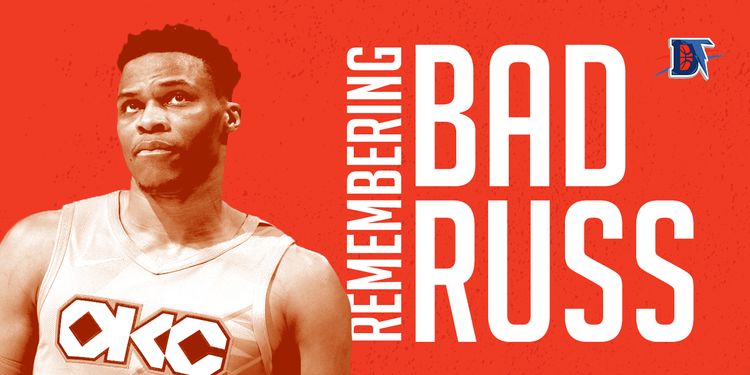