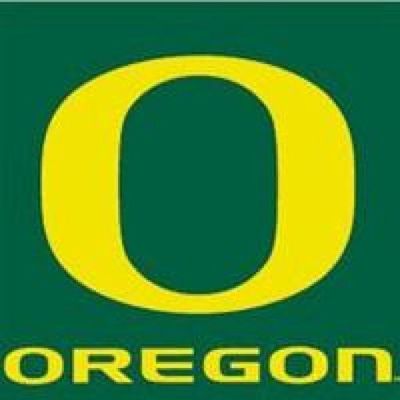 Daequan Cook and the qualifying offer

Christian Peterson/NBAE/Getty Images Daequan Cook has been on my mind lately. Today is the day that NBA teams
Dec 5, 2011
4 min read
Nov
26

Thanksgiving a few days after

With the great American tradition of Thanksgiving just a few days behind us, and the excitement of actually having an
Nov 26, 2011
2 min read
Jul
23

Why Harden was THE pick

It’s great to see James Harden exploding onto the national scene and coming out from under the shadow of
Mar 14, 2011
4 min read
Jan
24

Some additional thoughts about lineups for the Thunder

You might have noticed in the game against the Knicks on Saturday that the Thunder were playing from behind most
Jan 24, 2011
5 min read
Sep
19

Wages of Wins on the Thunder

Happy father’s day to all. In doing my usual perusal of the web for anything Thunder related or interesting
Jun 20, 2010
1 min read
Apr
24

On the day he won NBA coach of the year…

After game 1 I spent some time looking at line ups and how they performed against the Lakers in the
Apr 24, 2010
4 min read
Apr
19

We know what didn’t work, but what things DID work?

Okay by now I’m sure everyone has read all the stories about how the Thunder are likely dog meat
Apr 19, 2010
4 min read
Apr
03

A little more from Boston

I found this post on the blog called Red’s Army, and I thought it was interesting enough to repost.
Apr 3, 2010
1 min read