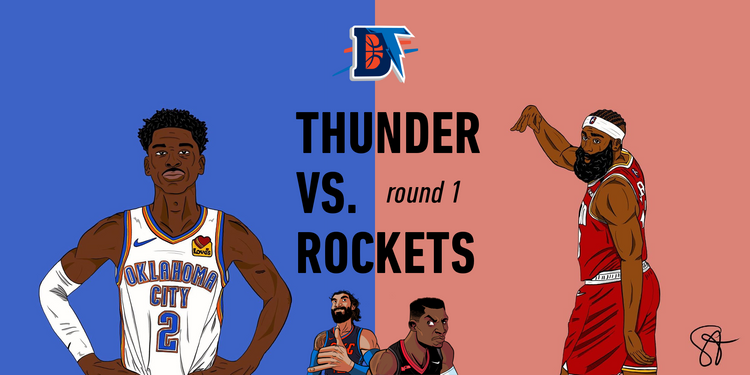 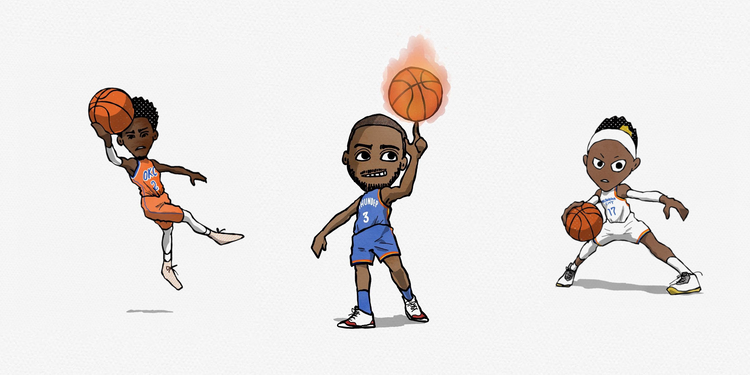 CP3 Heads Are Better than One: How the Thunder Point Guard Trio Is Torching the NBA 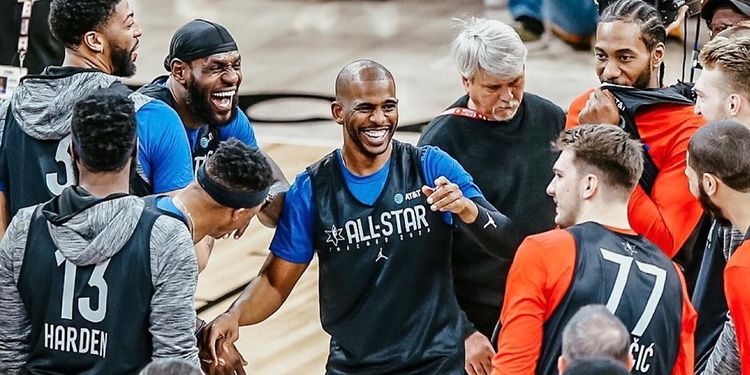 In the past few seasons, the New York Knicks have been persistent in their effort to acquire a big-name player
Jun 19, 2020
3 min read
Jun
05 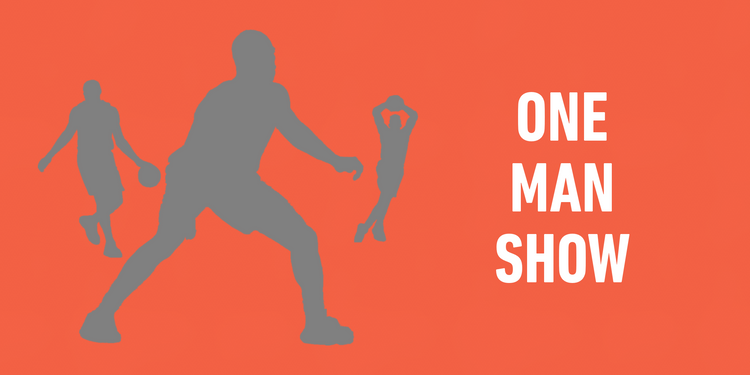 Chris Paul, in his first year with the Oklahoma City Thunder, stepped into the role as the primary offensive creator
Jun 5, 2020
5 min read
May
29 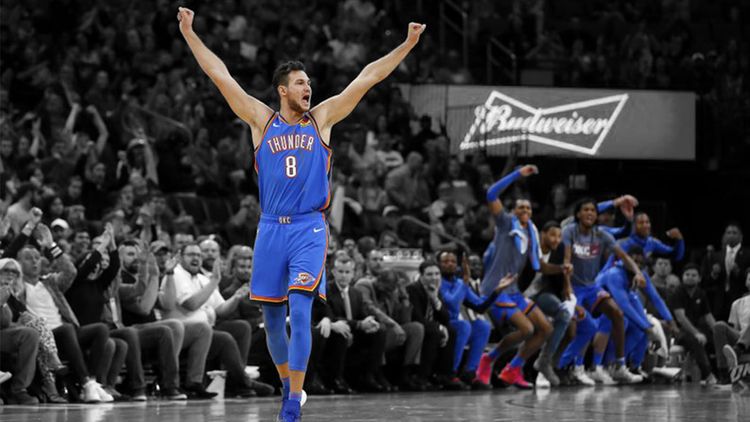 This year’s Thunder team has been full of pleasant surprises. Maybe those surprises came from the lack of expectations
May 29, 2020
4 min read
May
06 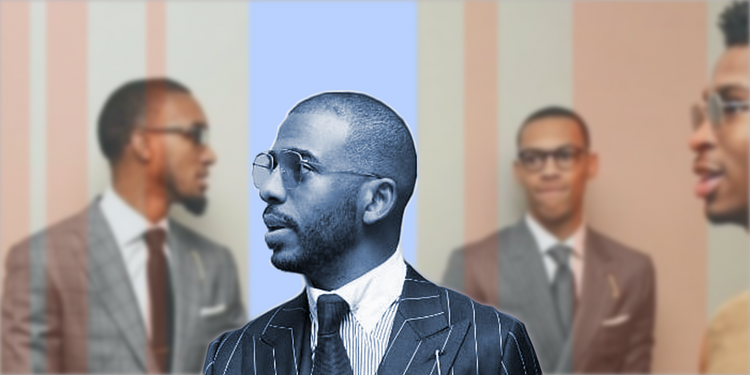 Thunder fans have come a long way with Chris Paul, to put it mildly. Here are some moments from our
May 6, 2020
2 min read
May
04 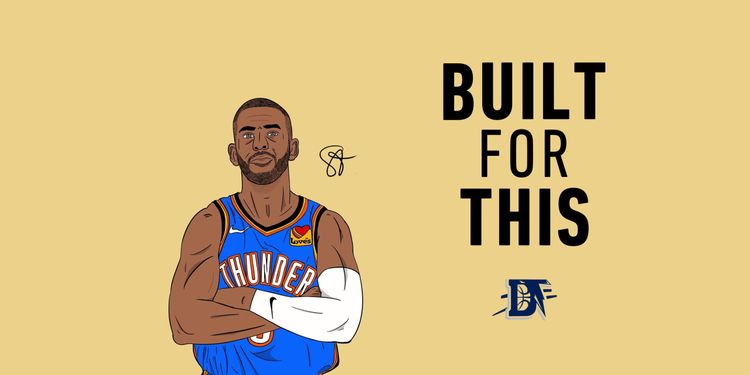 Flashbulb: Coming Back in Chicago

Snapshot moments, the NBA has them yearly. the games you can remember where you were while watching them, and the
May 4, 2020
2 min read
Apr
26 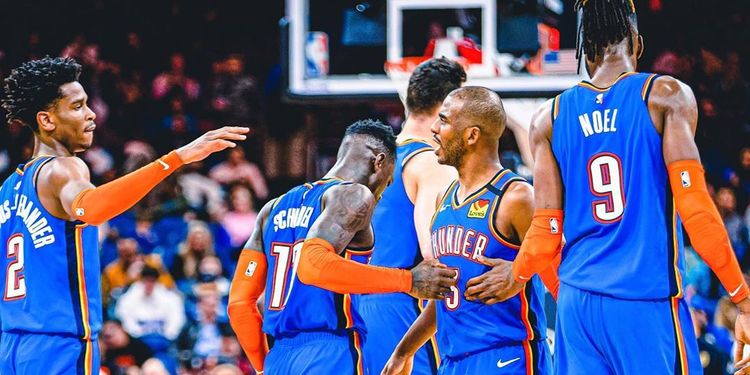 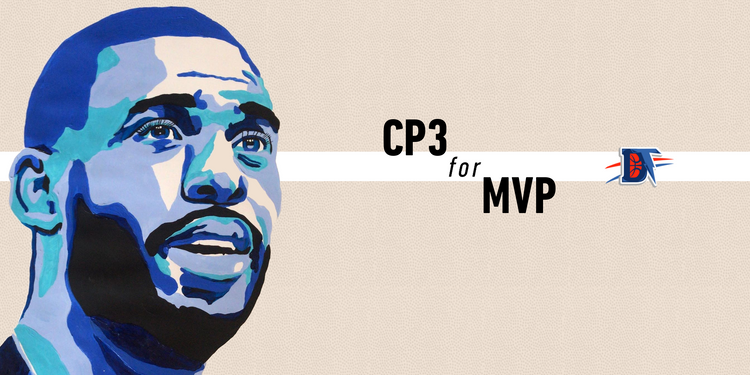 Chris Paul: MVP of the Thunder