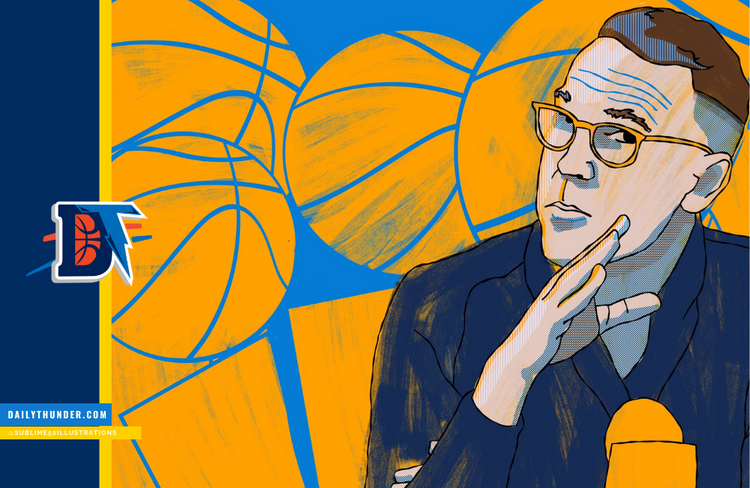 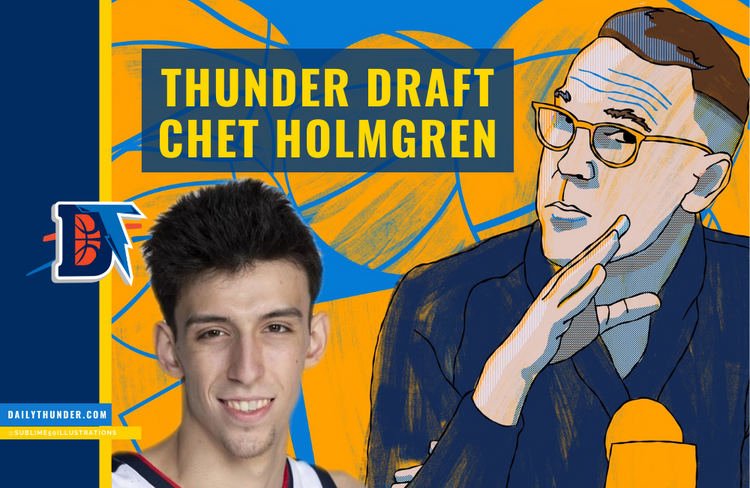 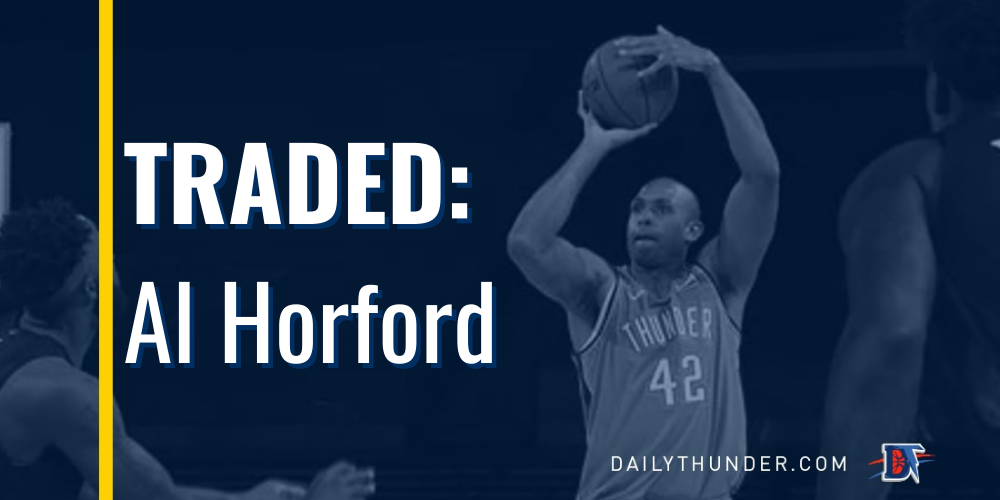 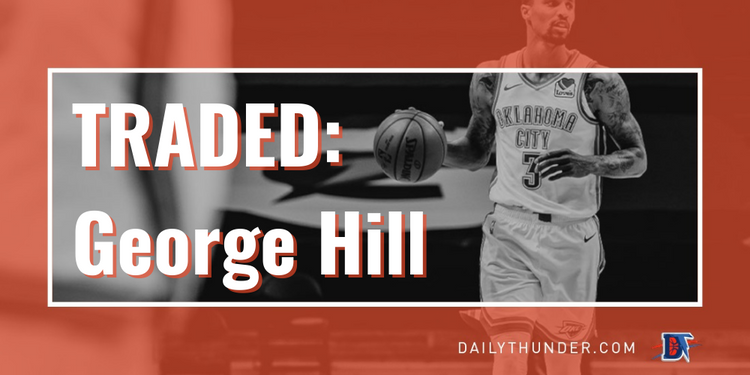 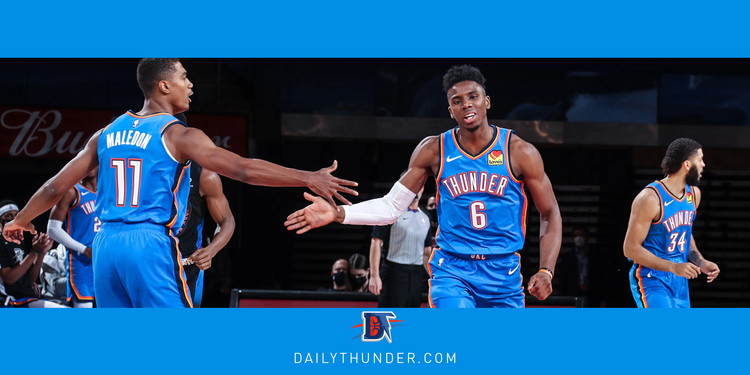 Hamidou Diallo is headed to Detroit in exchange for Sviatoslav Mykhailiuk and a 2027 second round pick. In the first
Mar 12, 2021
1 min read
Feb
25 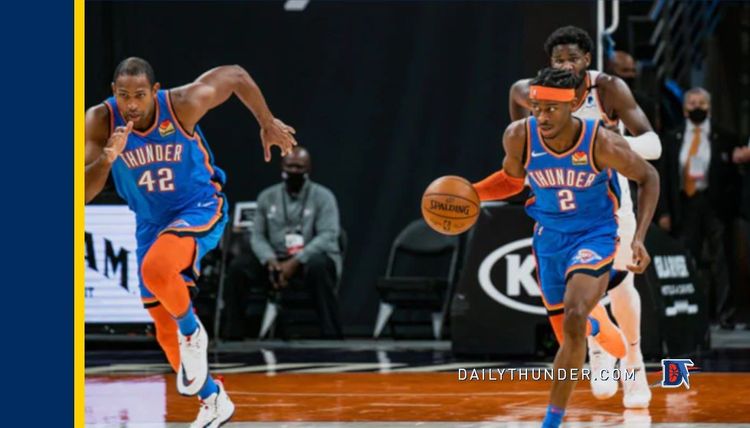 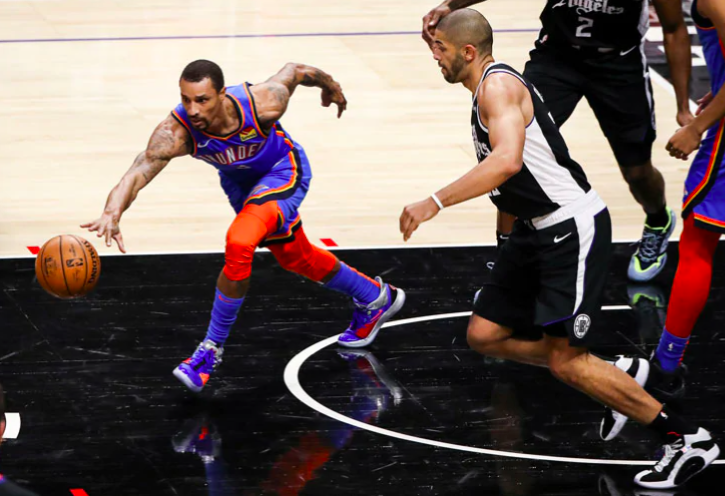 Oklahoma City Thunder guard George Hill will miss at least the next four weeks after having surgery on his right
Feb 3, 2021
1 min read
Jan
13 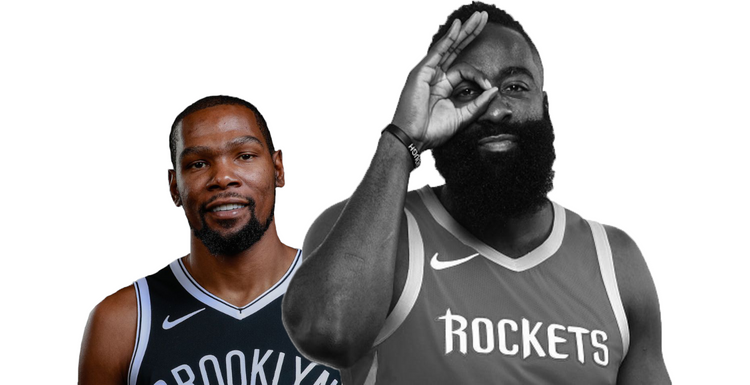 The Houston Rockets have traded James Harden to the Brooklyn Nets in a blockbuster deal, according to multiple reports. Here’
Jan 13, 2021
1 min read
Dec
23 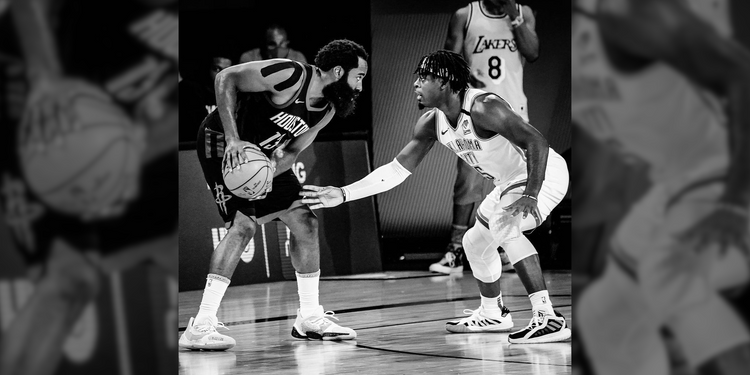 The league announced that decision on Wednesday afternoon, just hours before tip-off. Tonight's game between the Oklahoma City Thunder and
Dec 23, 2020
1 min read