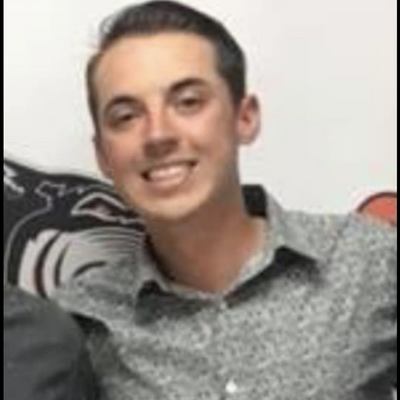 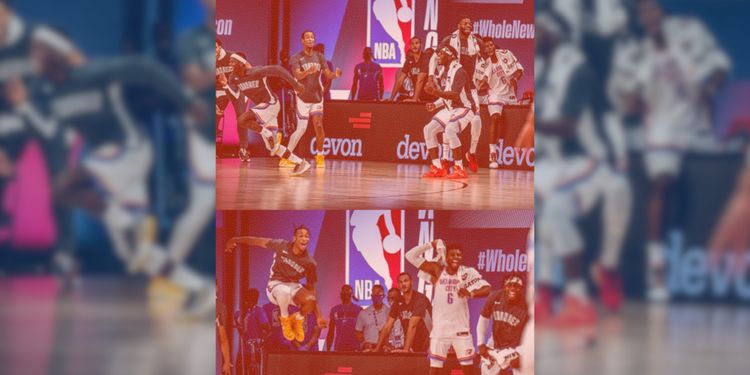 How Now Shall We Root? 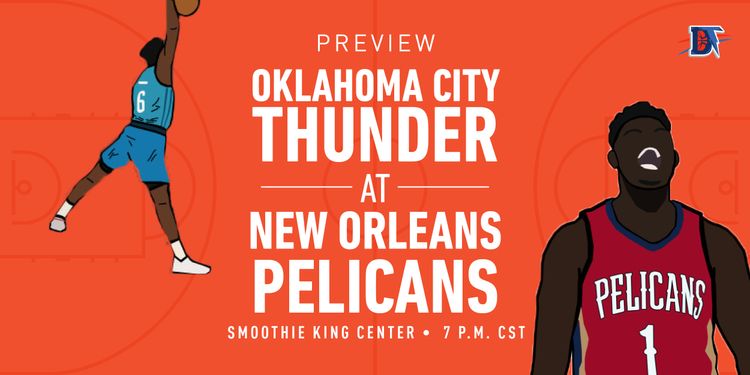 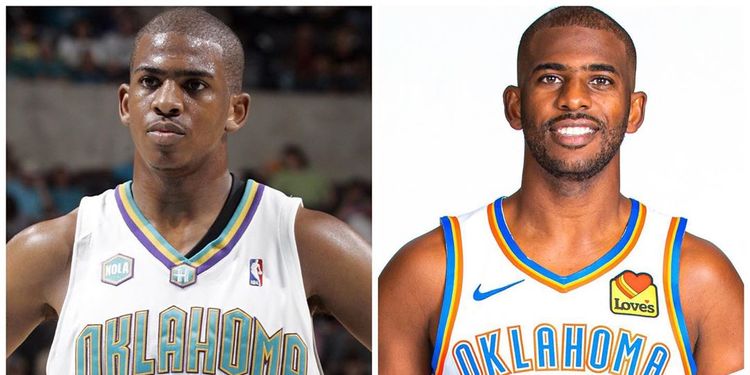 Chris Paul and the “Circle of Life” in the NBA 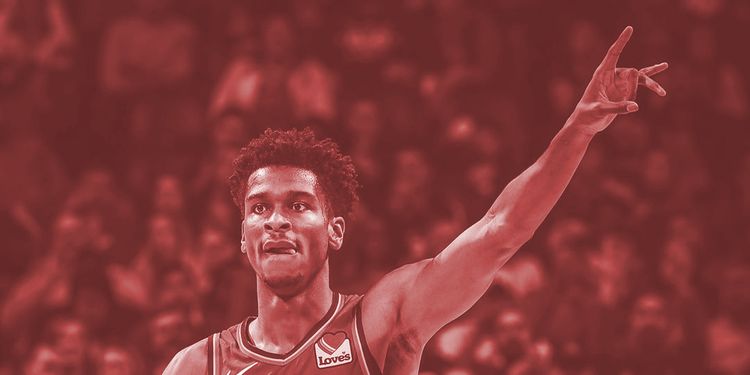 Is Shai Gilgeous-Alexander the Most Improved Player in the NBA?