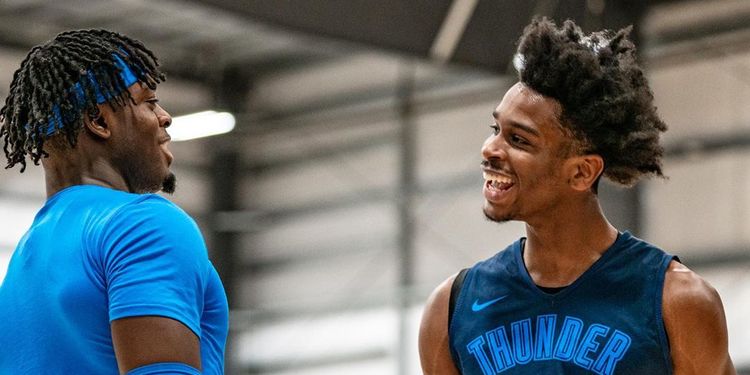 24 Statements Made with Extreme Confidence 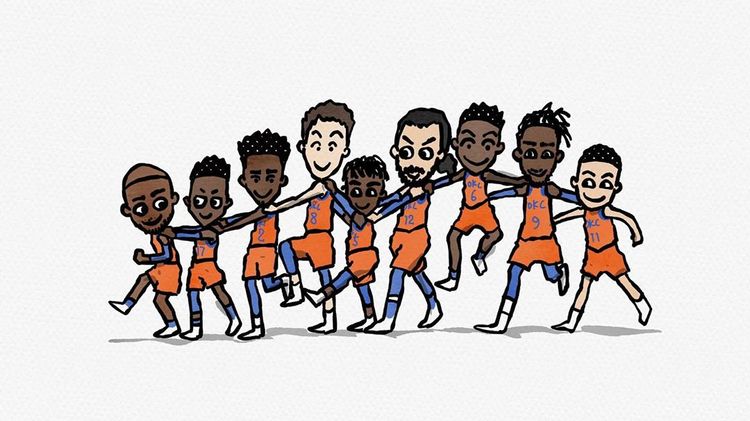 Revisiting Those 21 Statements Made with Extreme Confidence 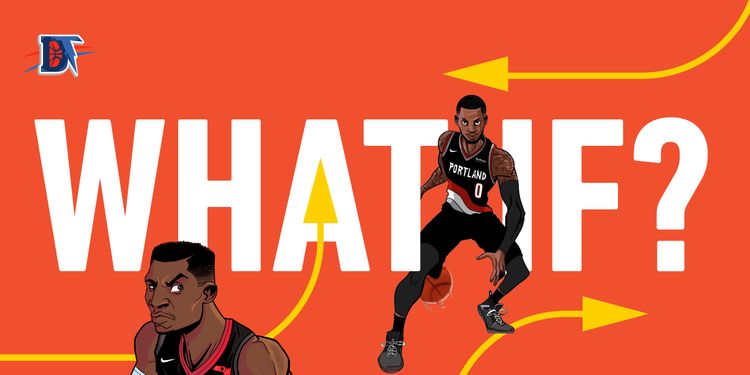 What If? Russell Westbrook and Damian Lillard Trading Places

After witnessing one of the more heinous missed goaltending calls I can remember on Friday night, I got to thinking
Feb 11, 2020
4 min read
Jan
09 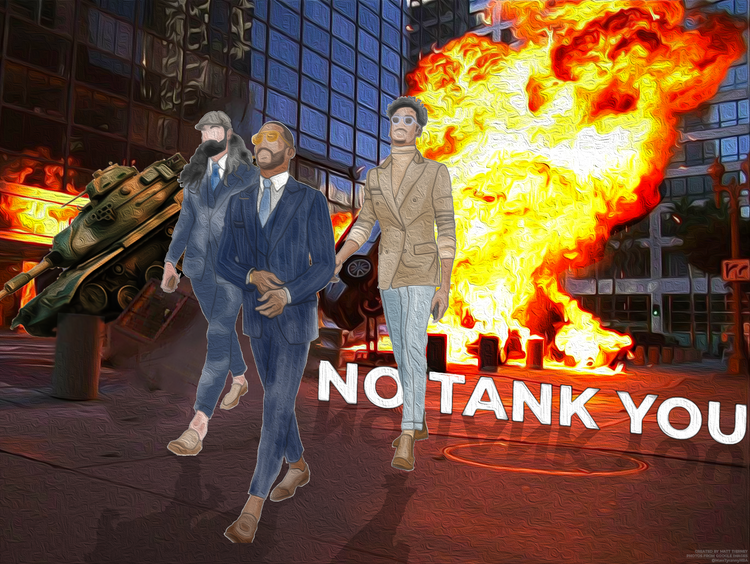 No Tank You: Let’s Get Petty

I’ve been firmly on Team Tank since the moment the Paul George trade broke. Before the season began, I
Jan 9, 2020
4 min read
Dec
18 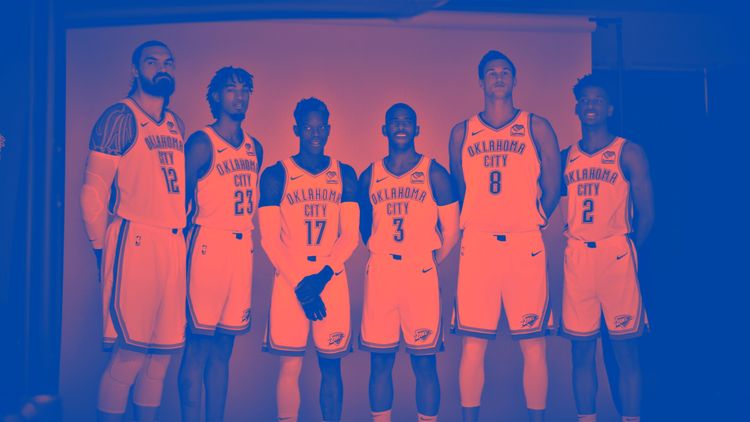 Congratulations! You’ve made it past December 15, and now most players in the NBA are eligible for trade. The
Dec 18, 2019
5 min read
Dec
11 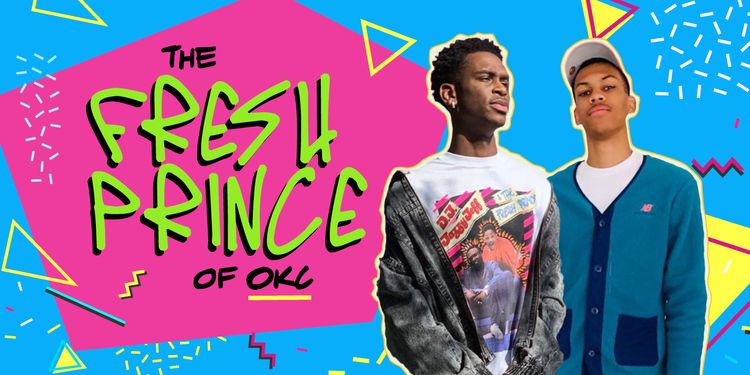 Ever since Shai Gilgeous-Alexander captioned his Instagram photo with “Fresh Prince of OKC,” the identity of the true Fresh Prince
Dec 11, 2019
4 min read
Oct
24

Crowning the Fresh Prince of OKC: SGA or Bazley?

Both Shai Gilgeous-Alexander and Darius Bazley have referred to themselves as the “Fresh Prince” on the Thunder roster over the
Oct 24, 2019
3 min read
Oct
22

21 Statements Made with Extreme Confidence

Tomorrow, the regular season kicks off for the Thunder versus the Jazz. It’s a new dawn for Oklahoma City,
Oct 22, 2019
8 min read