Making The Case for Corey Kispert

Sam Presti has a type. Throughout his time at the controls, Presti has consistently put a premium on length and
Jun 9, 2021
3 min read
Jun
08 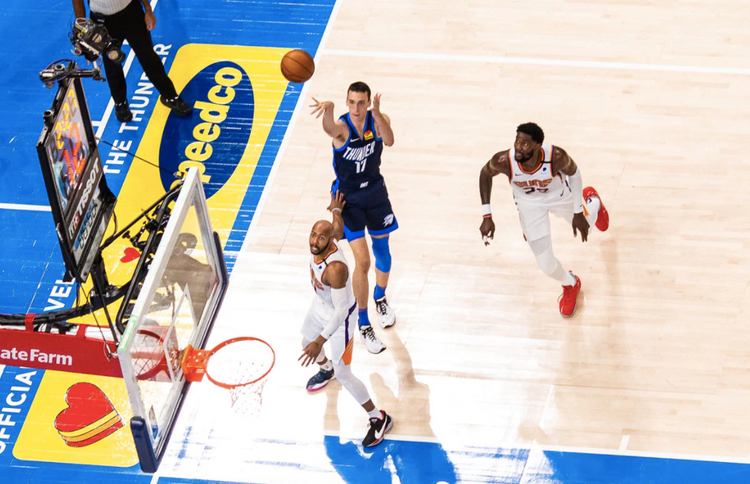 Aleksej Pokusevski’s rookie season was one to remember. Just months after moving to the United States, Pokusevski was playing
Jun 8, 2021
3 min read
Jun
03

Lottery sim No. 2: Pure chaos results in 2 top-8 picks for the Thunder 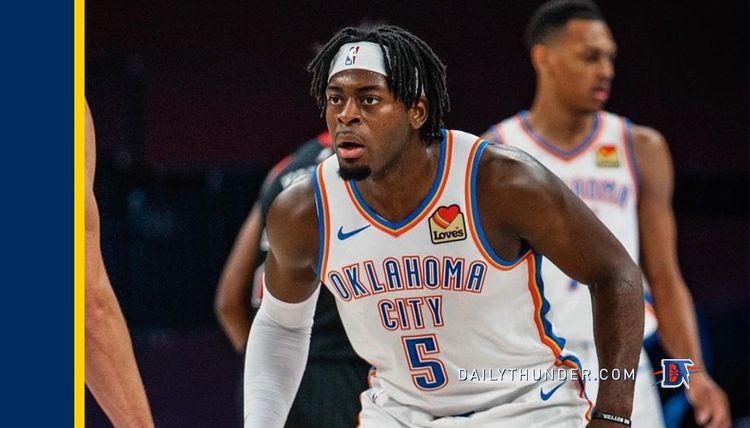 All things considered, it was a successful season for Lu Dort. He continued to establish himself as one of the
Jun 1, 2021
2 min read
May
27 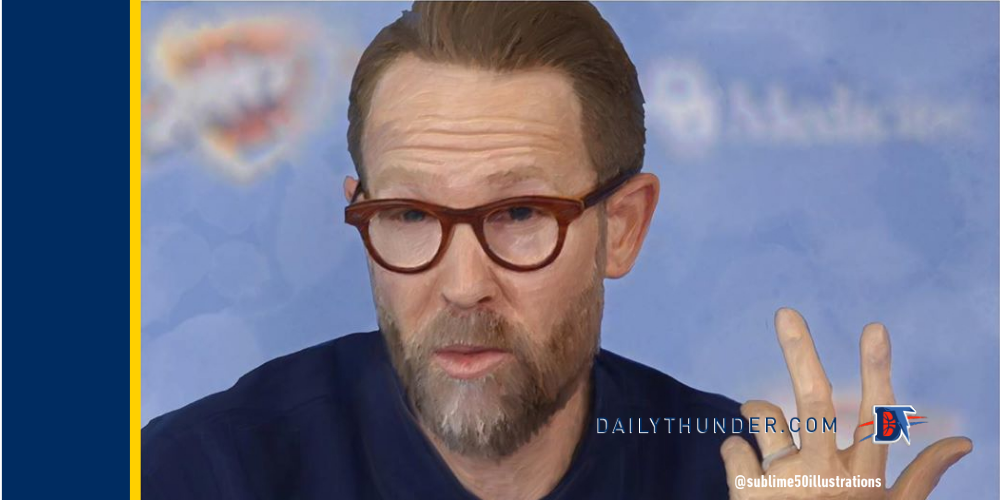 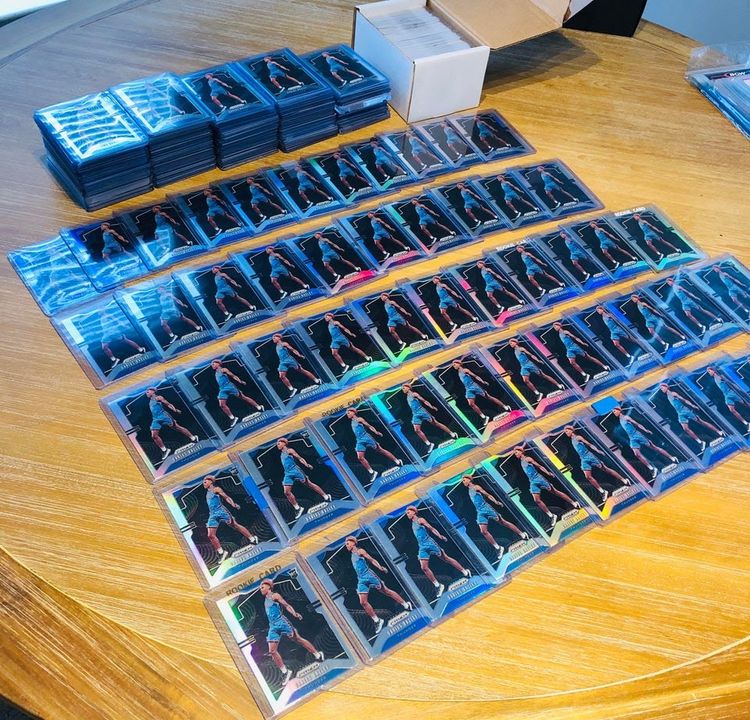 Back in August, I was enamored by the sight of a gigantic stash of Darius Bazley rookie cards. The owner
May 22, 2021
3 min read
May
21 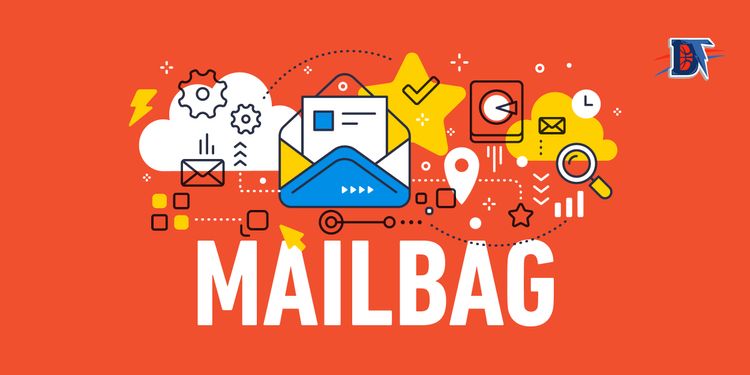 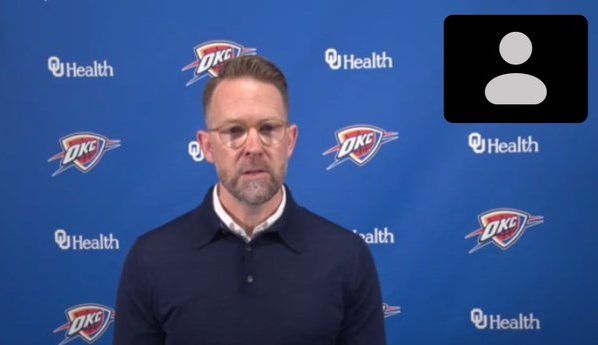 Thunder general manager Sam Presti met with the media on Thursday morning. Here are three takeaways from that session: This
May 20, 2021
3 min read
May
19 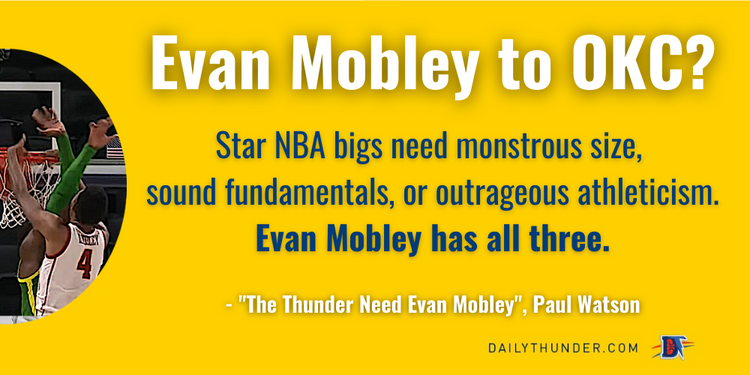 Sam Presti has one superweapon in his strategy to bring a championship to the Thunder: building through the draft. He’
May 19, 2021
3 min read