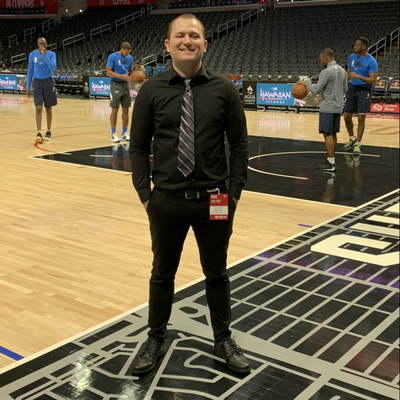 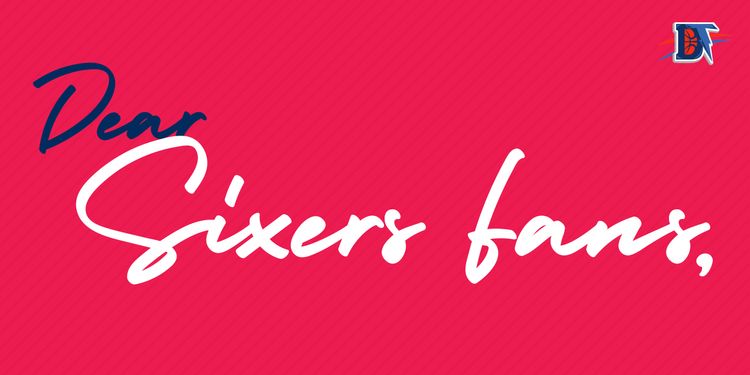 In collaboration with Sixers Nation and in anticipation of the Thunder/Sixers game on January 6, Daily Thunder is seeking
Dec 31, 2019
4 min read
Dec
16 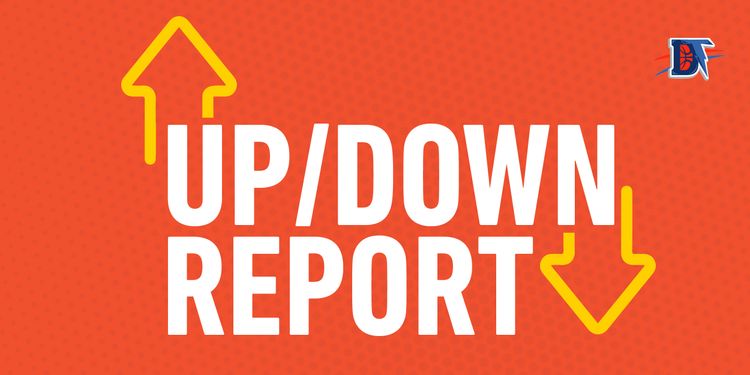 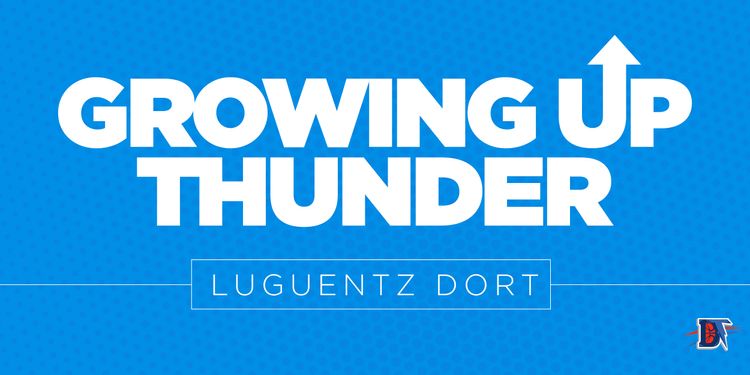 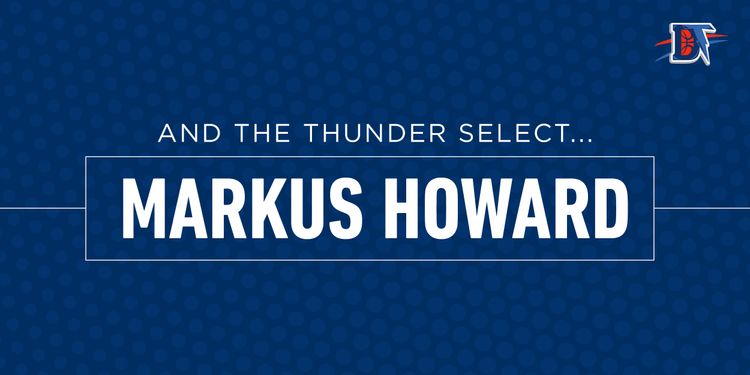 And the Thunder Select: Markus Howard

With a bounty of draft picks from the 2019 Tradepocalypse summer, the Thunder will be scouting young prospects at the
Dec 3, 2019
7 min read
Nov
26 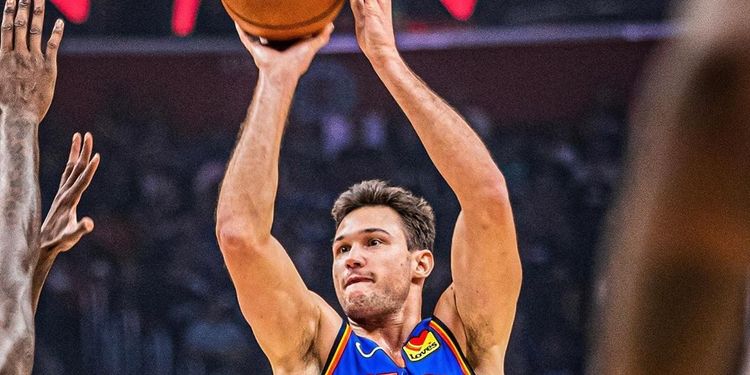 Danilo Gallinari came to Oklahoma City for one reason. He was salary filler in a deal that also sent five
Nov 26, 2019
5 min read
Nov
20 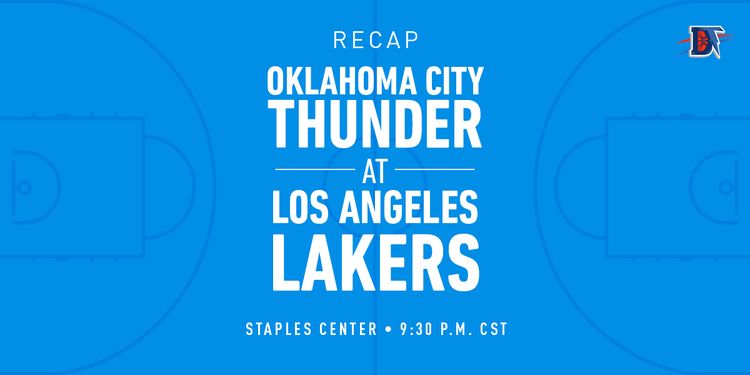 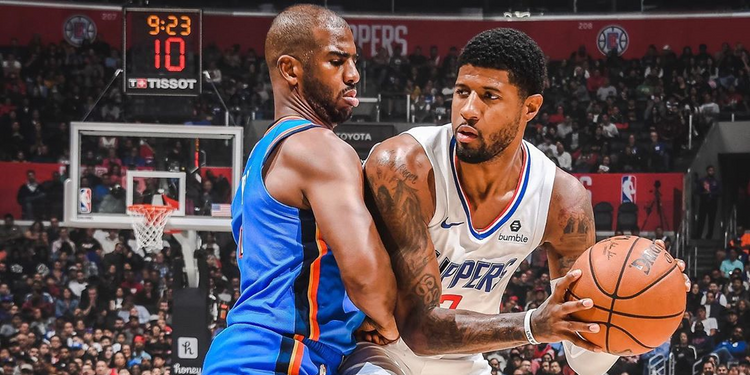 Paul George vs. Thunder: An old friend or new enemy? 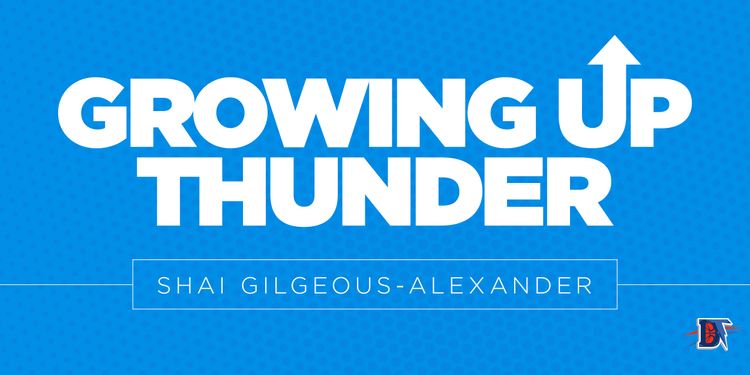 Growing up Thunder: Shai Gilgeous-Alexander is a Superstar in the Making 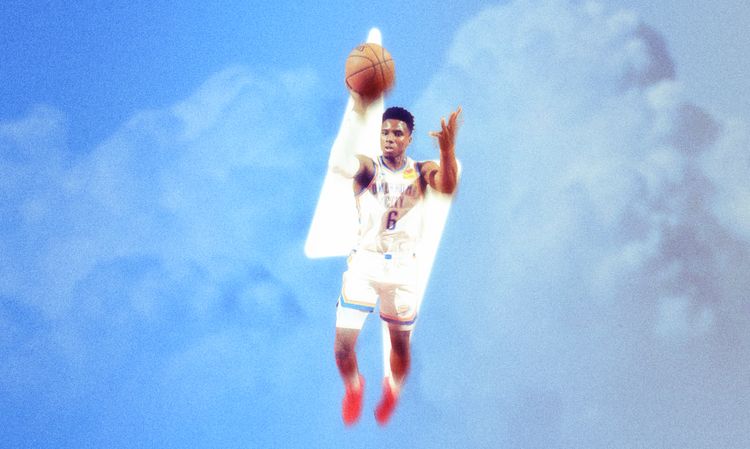 Hamidou Diallo has been a bright spot for the Thunder in the early season. We’ll be tracking his development
Nov 7, 2019
4 min read
Oct
30 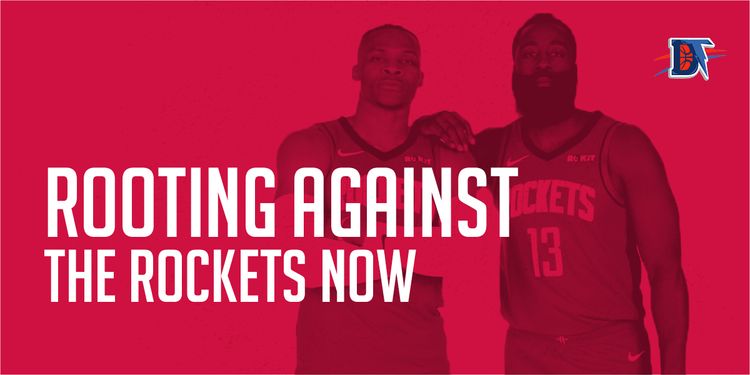