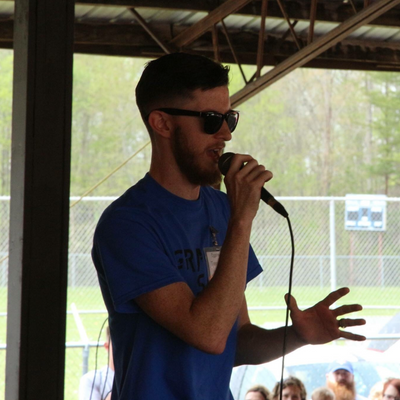 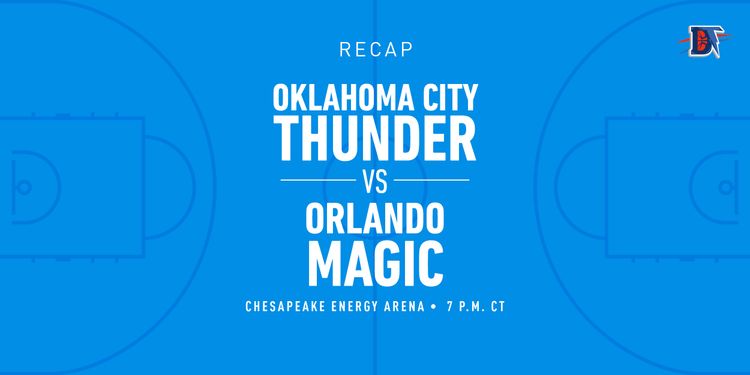 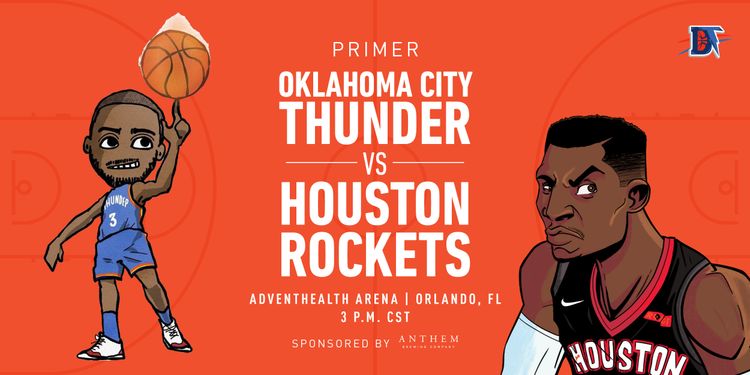 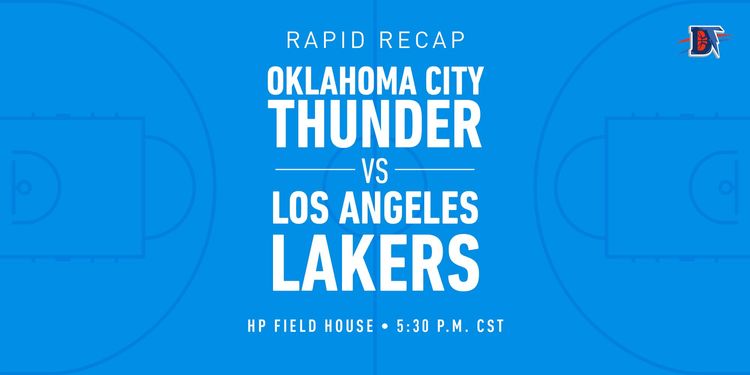 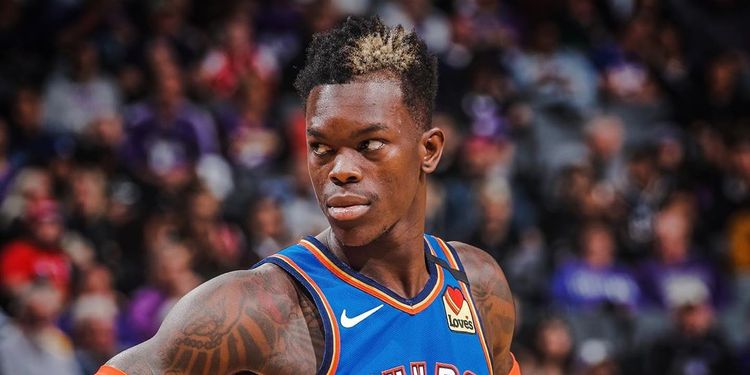 It cannot be overstated how good Dennis Schröder has been for the Thunder this season. Ever since the team’s
Feb 4, 2020
1 min read
Nov
28 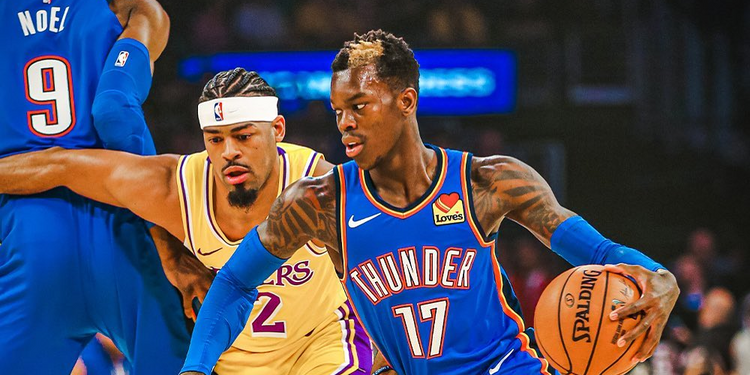 There were many layers to Dennis Schröder’s arrival in Oklahoma City. He was traded there as part of a
Nov 28, 2019
4 min read